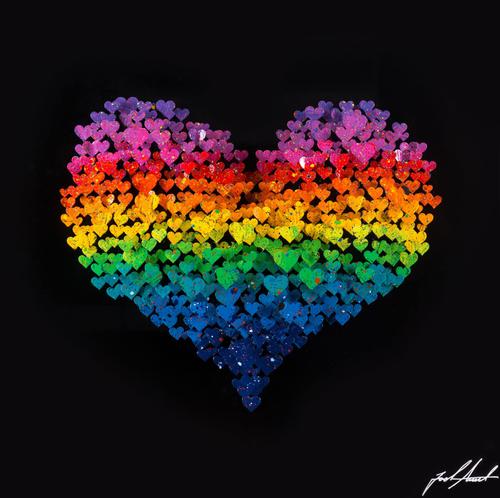 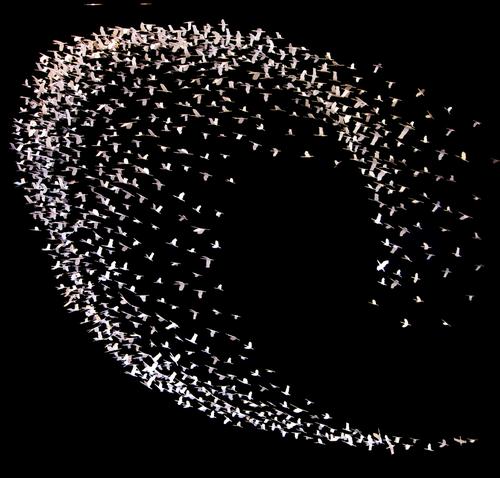 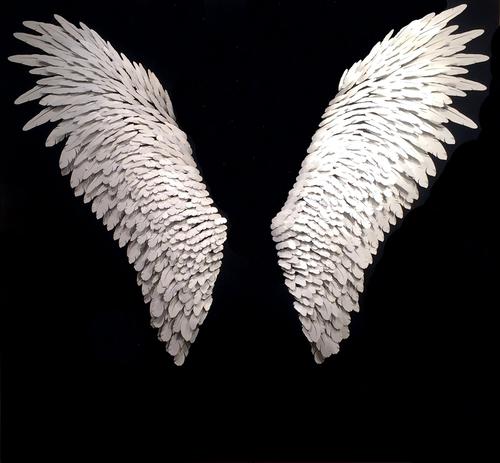 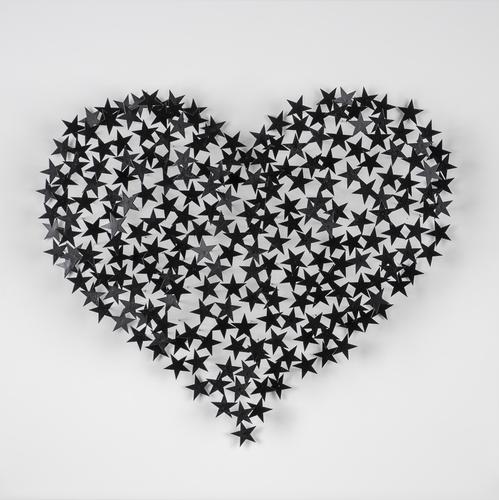 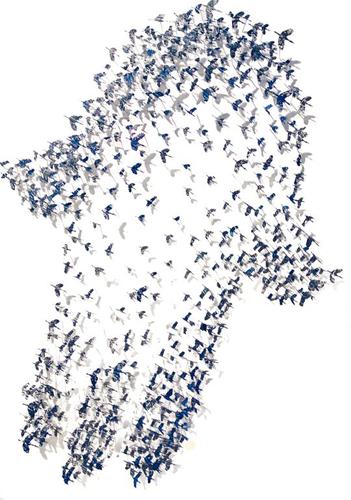 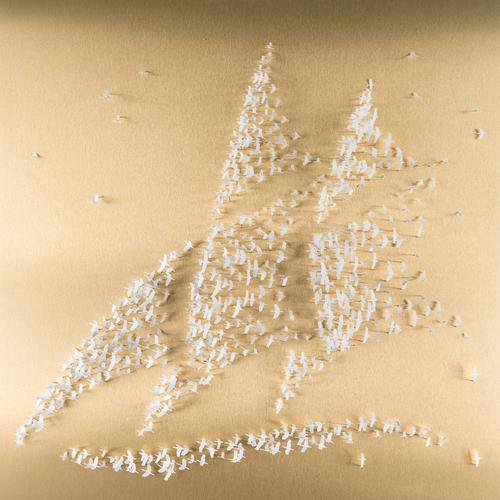 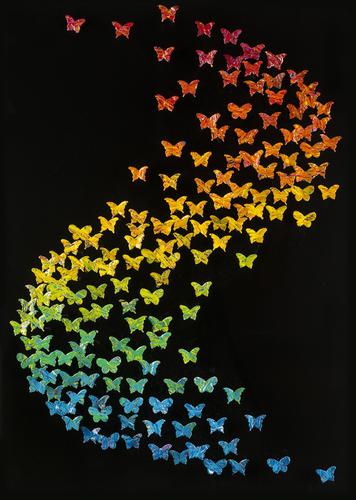 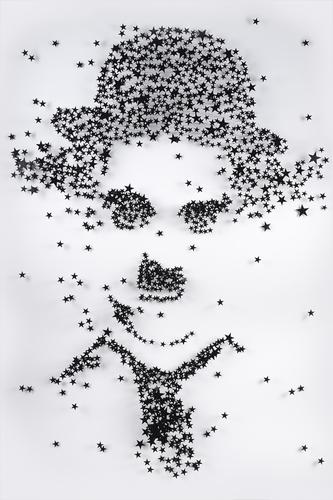 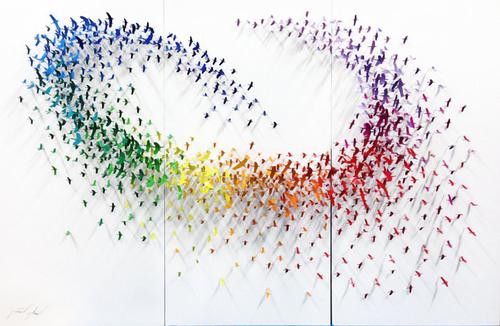 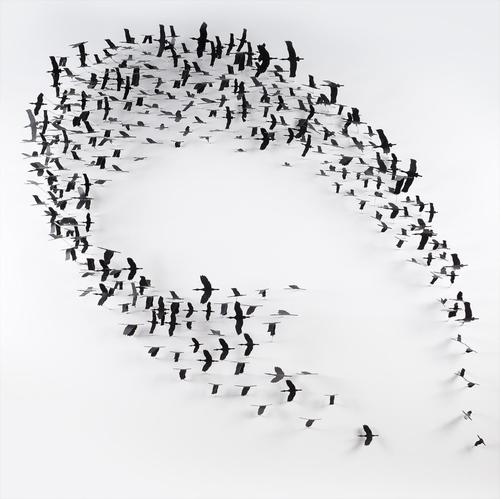 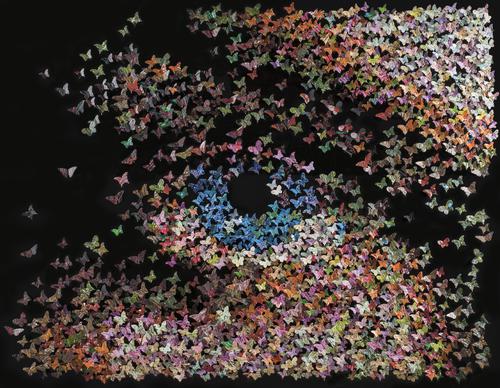 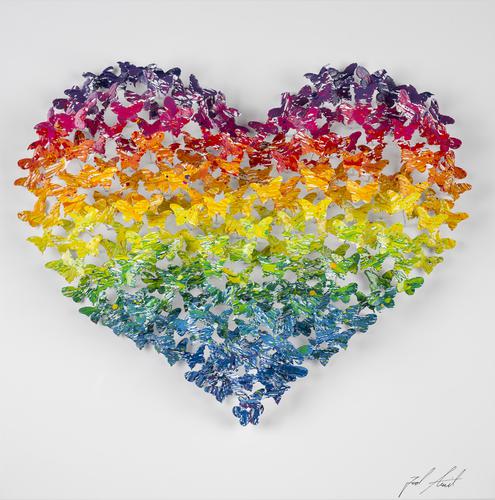 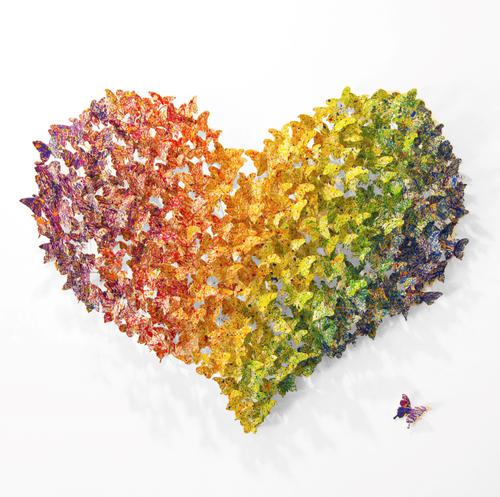 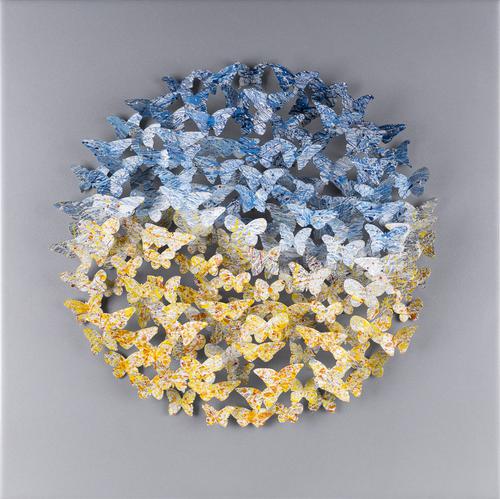 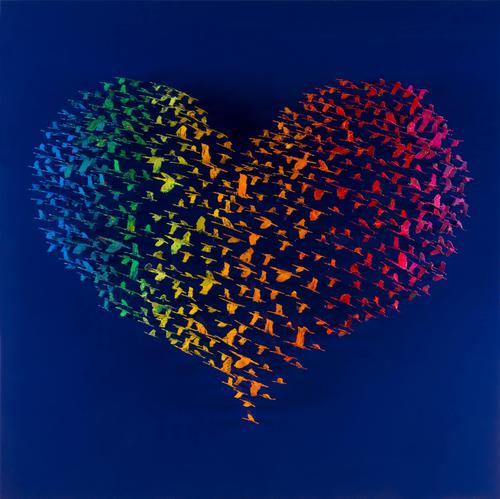 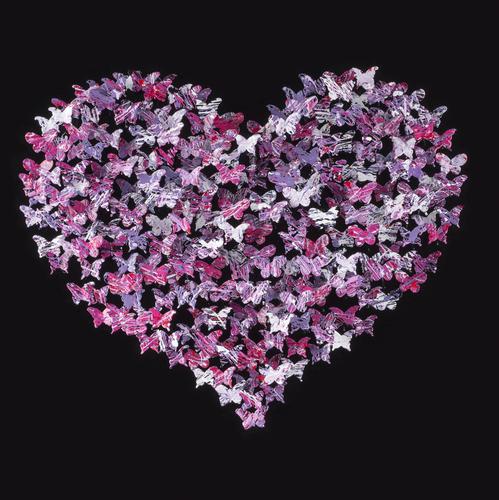 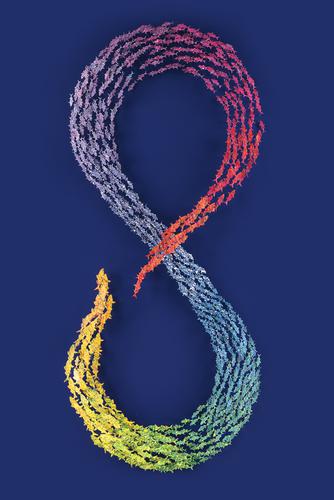 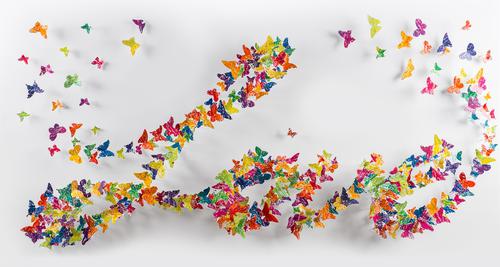 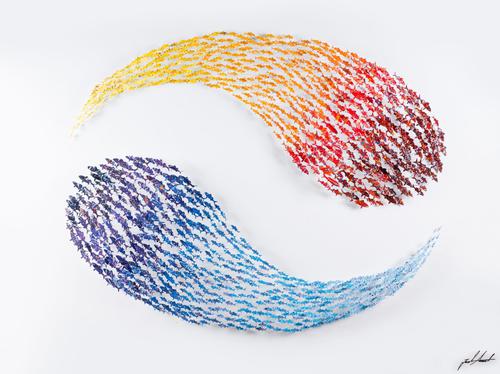 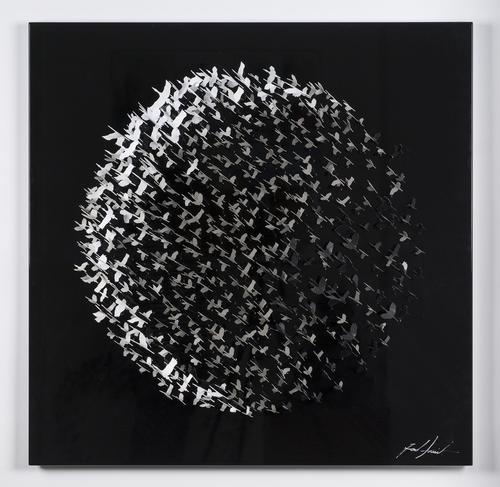 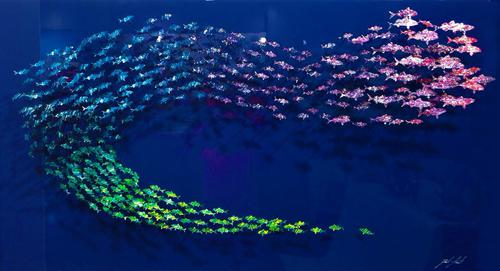 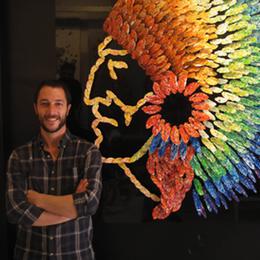 Joel Amit was born in Jerusalem in 1982. From an early age he started drawing, painting and he approached sculpture. After his military service, he left Jerusalem for the Negev desert, where he lived for five years designing and building villages for students and artists. During his time in the south, he experimented with a variety of building materials. In fact, he uses concrete, wood, pipes, cardboard and paper to design new building units.

His interest was related to the use of fragments of abandoned material as building materials for large-scale structures. His passion for creation led him to study architecture at the Bezalel Academy of Arts and Design in Jerusalem, where he graduated. Joel's search for "pixels" that could become the basic blocks for larger shapes, led him in recent years to the art world, this time working with metal. Joel has established his studio in Jerusalem and is currently creating and presenting a series of works that he calls "Pixel-Art". This series takes inspiration from nature, as well as the computerized world, with its openings to new forms of artistic expression. In the transformation of steel - a heavy, cold material - into butterflies, fish, birds and feathers, Joel finds a liberating process. Joel manages to express the values ​​of life, love and humor in his work, constantly looking for an additional dimension: a hidden layer and a challenge for the eyes.

In the transformation of steel - a heavy, cold material - into butterflies, fish, birds and feathers, Joel finds a liberating process.