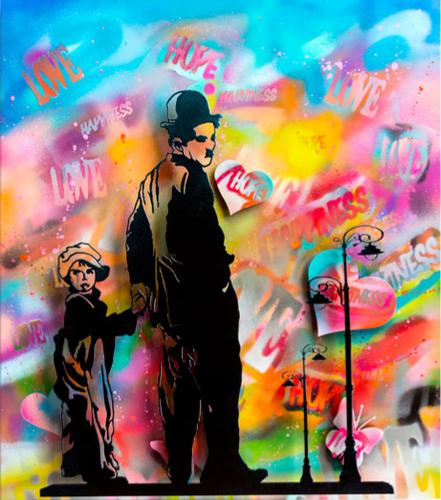 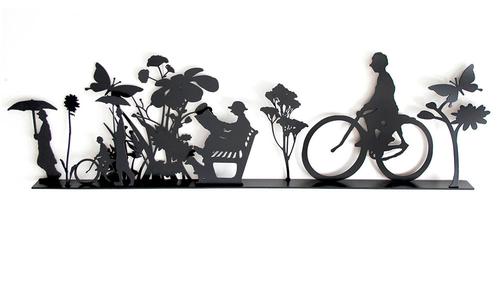 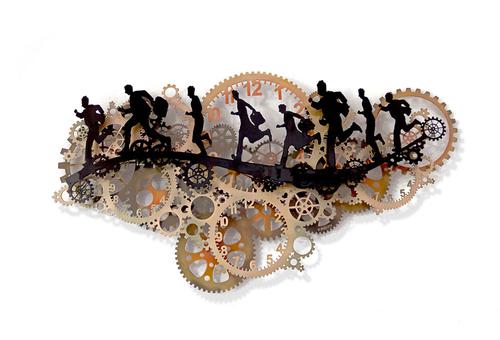 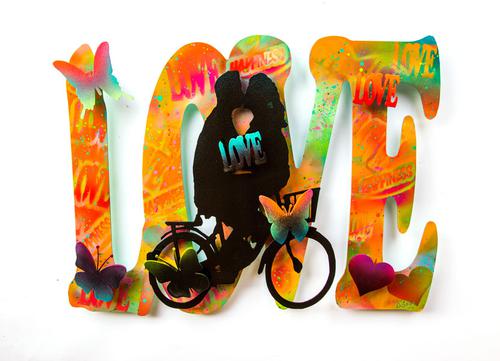 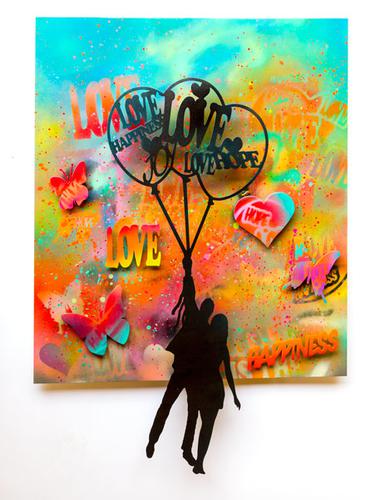 LOVE AT THE FIRST SIGHT 02 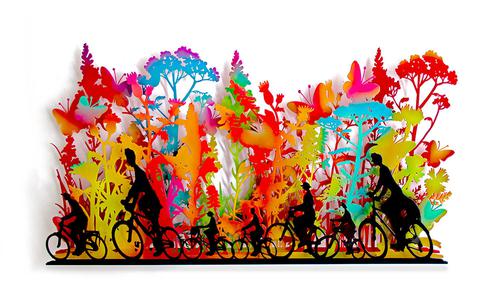 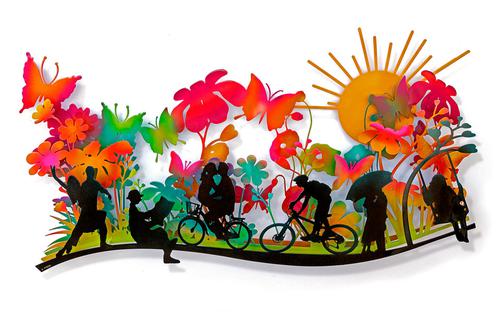 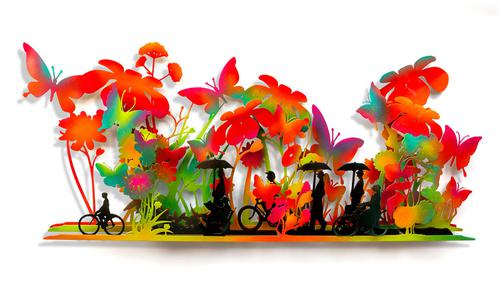 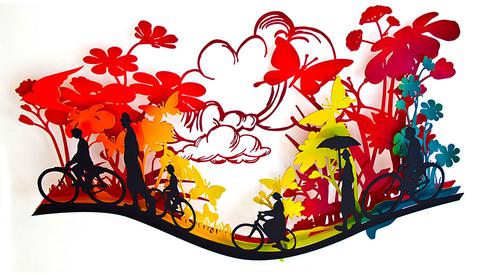 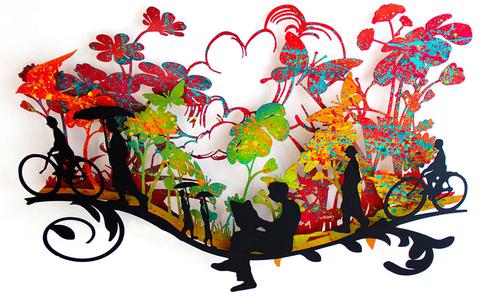 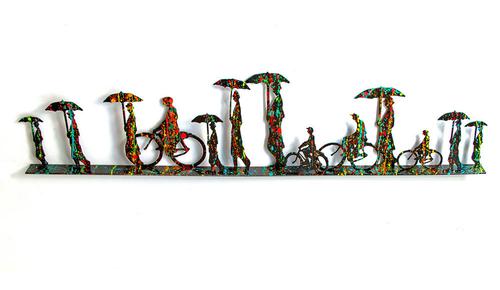 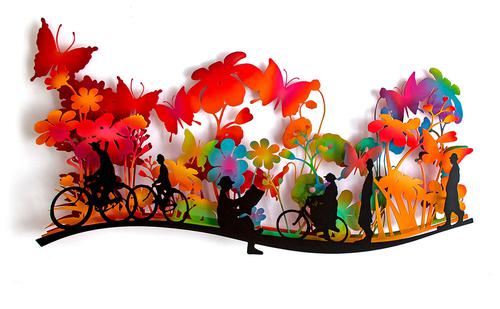 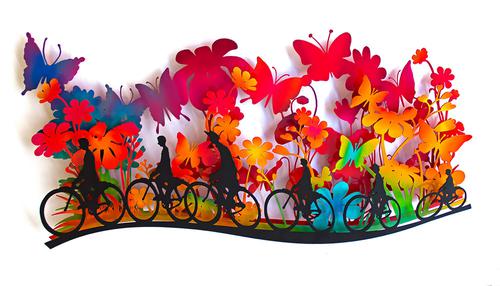 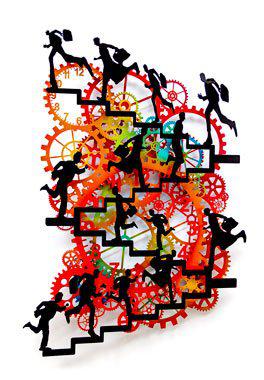 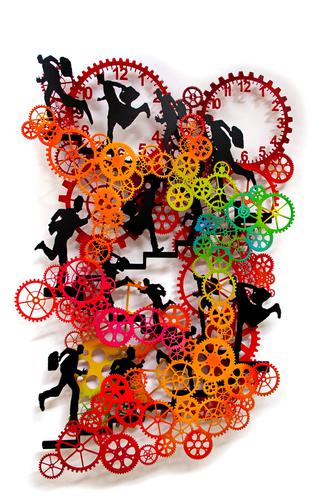 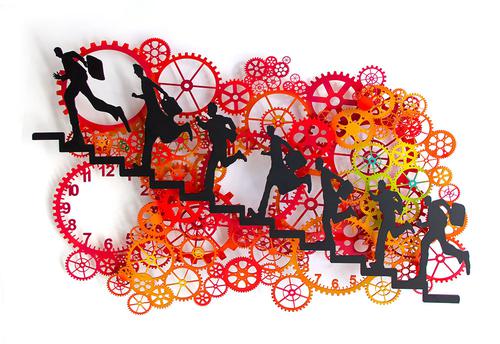 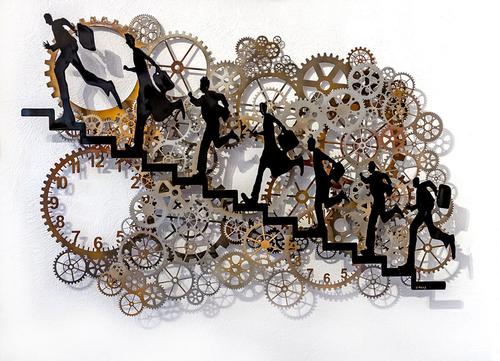 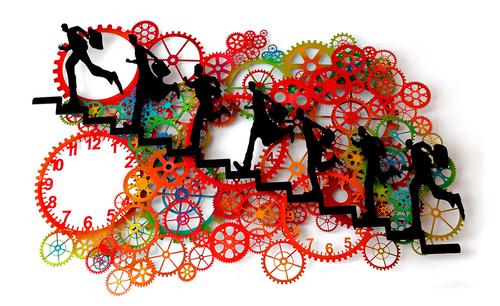 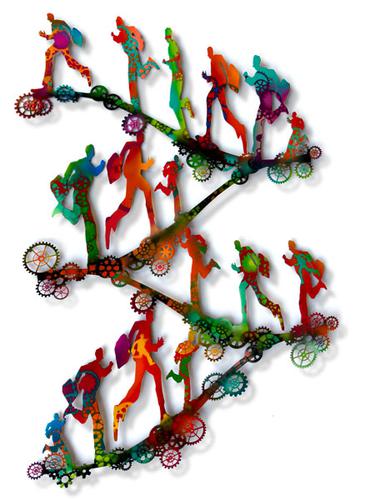 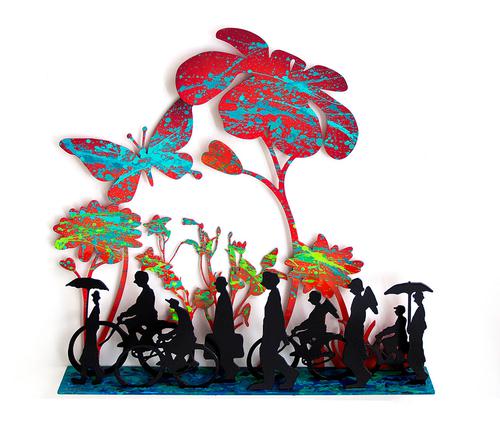 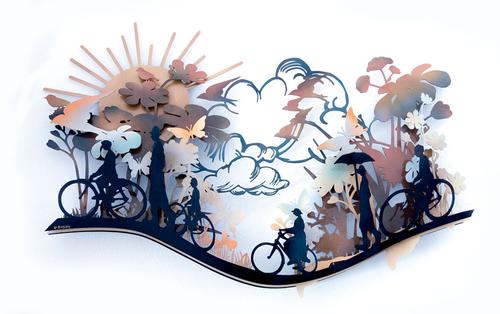 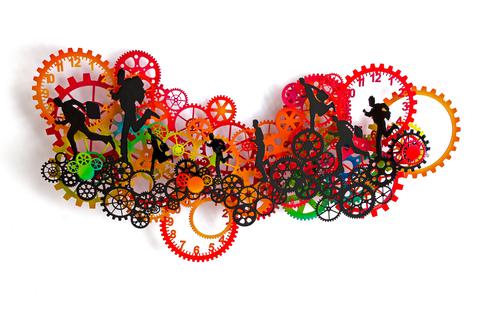 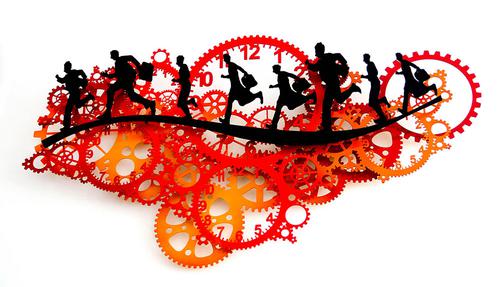 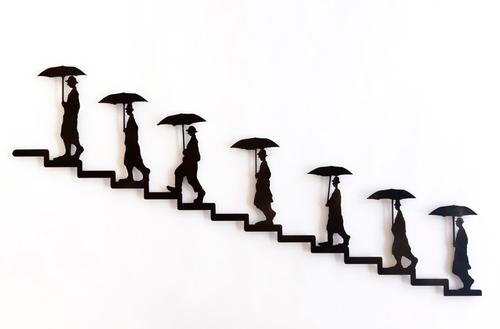 Over the past decades Uri Dushy has been investigating the origins of art. In his personal, non-compromising way, he insists upon joining and creating within artistic genres unprecedented to him, provocatively challenging, mastering and adopting technical professional production processes. There is a considerable amount of daring – at times bordering on the naive – in the manner by which Uri Dushy copes with the nearly impossible challenges he undertakes. Perhaps in this course of his lies the key to understanding his success in the field of Israeli public art and the international exhibition establishments frequented by his works over the last decades. Genuine and profound love of the creation process along with true inspiration from both classic and current artwork characterize Uri Dushy’s works. Uri Dushy appreciates beauty and aesthetics, believing that it is his professional responsibility to contribute to their existence in the world. He creates a dialogue with his audience, while capturing them and enabling them to take part in the creative experience. Uri Dushy’s sculptures consist of five main series, presented in this site along with his photo collage and paintings works. The first and main series includes the public sculptures permanently positioned across cities and parks in Israel. Uri Dushy’s work does not confine itself to the limits of his private studio, but rather exits into the public realm – into open sites frequented by bypassers and members of the community who are not necessarily familiar with museums and galleries. His magnificent public art works are colorful, positive, understandable and intended for the eyes of all people, thus contributing to their positive outlook. It can be said that the works reflect a positive inspiration sent from the artist to his audience, which returns the positive energy that contributes to the continuity of the artist’s creation.