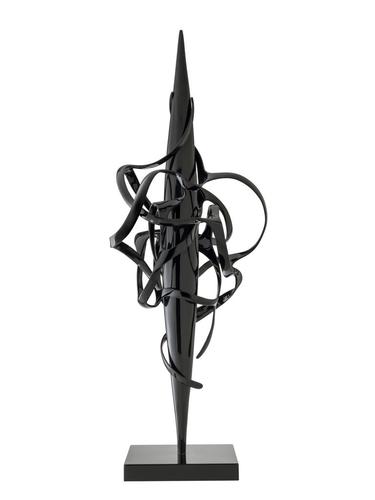 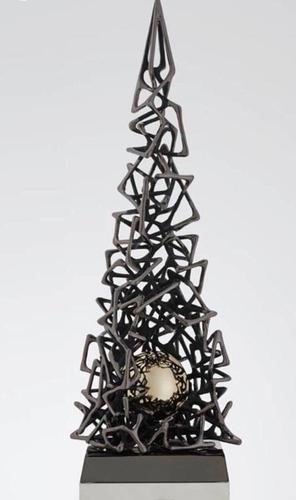 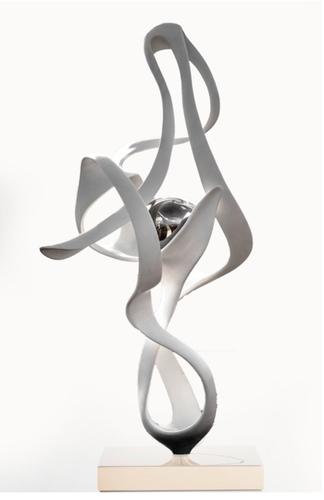 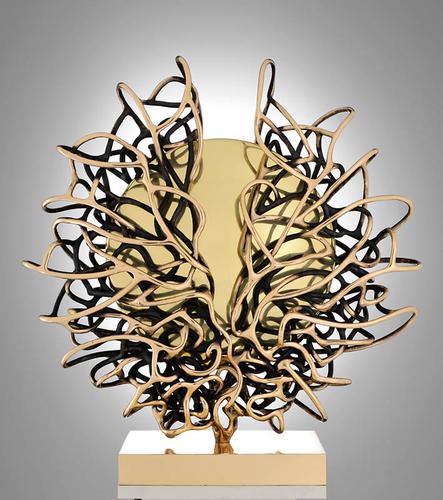 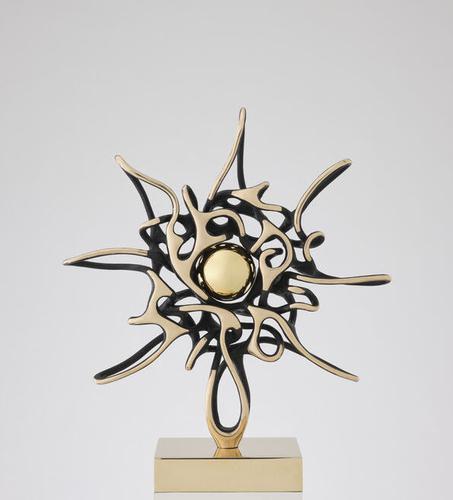 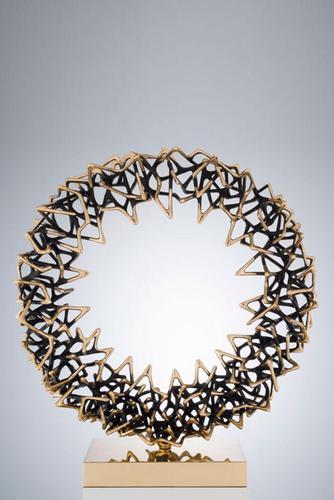 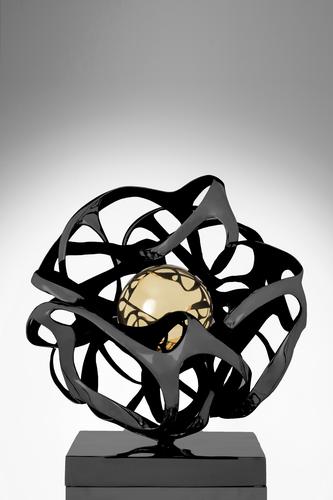 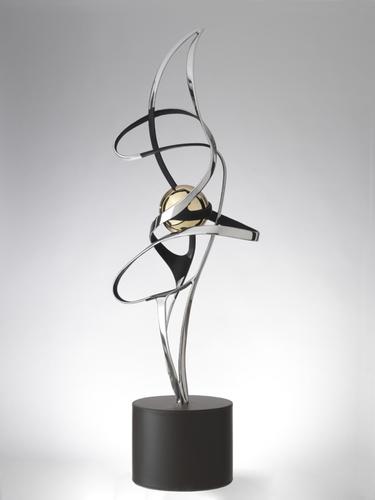 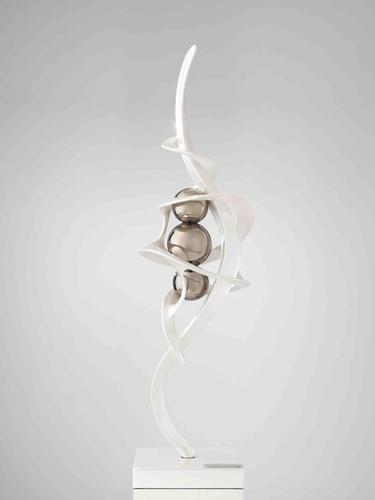 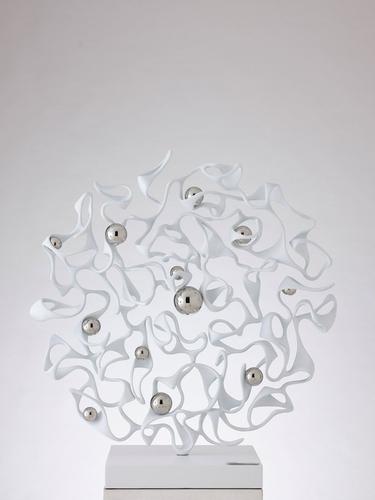 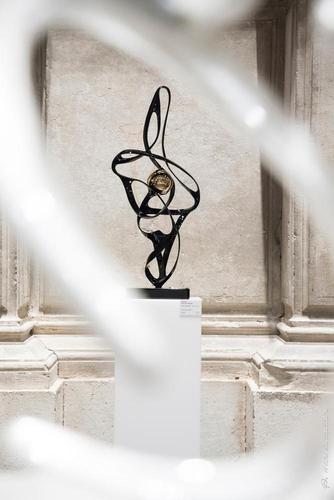 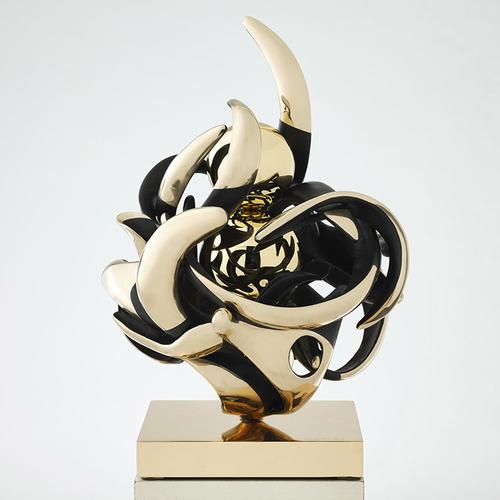 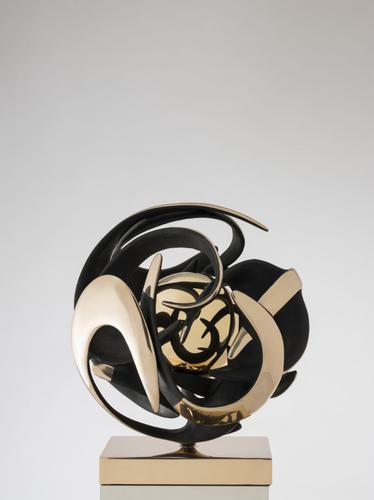 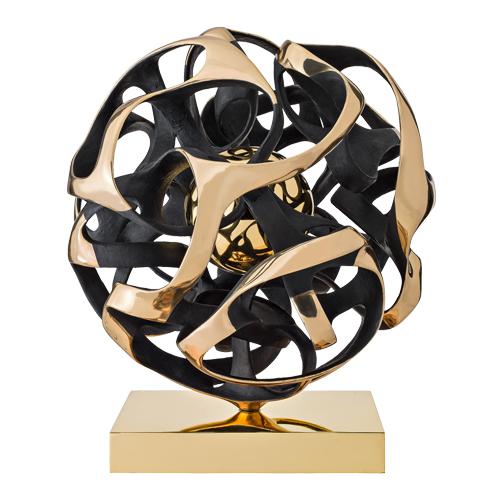 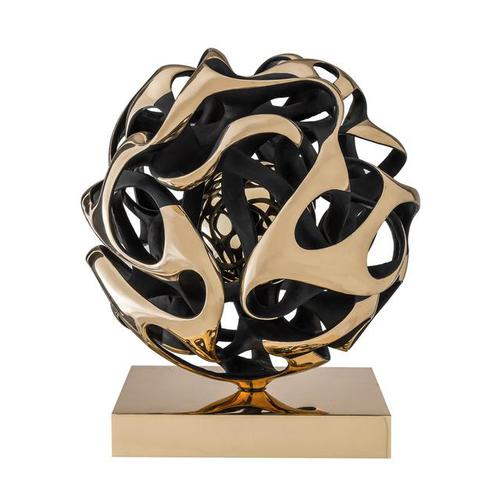 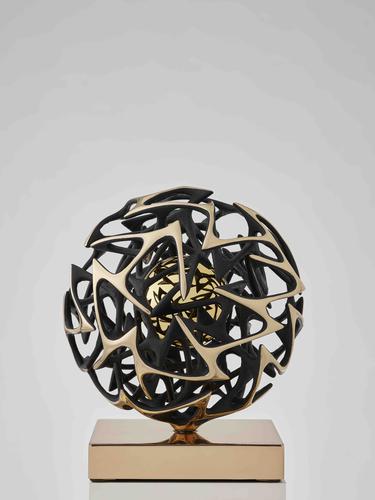 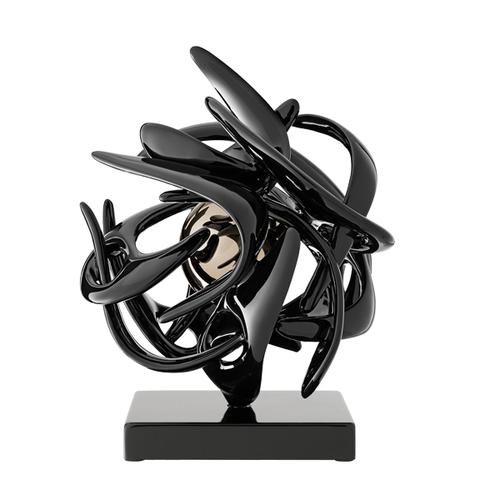 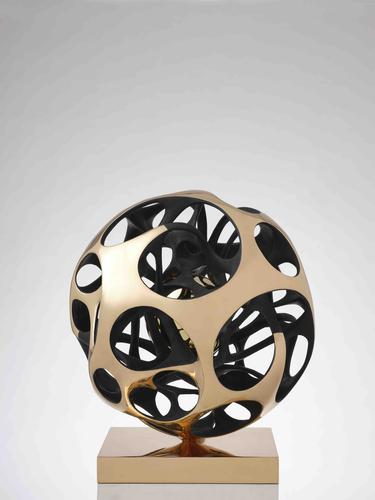 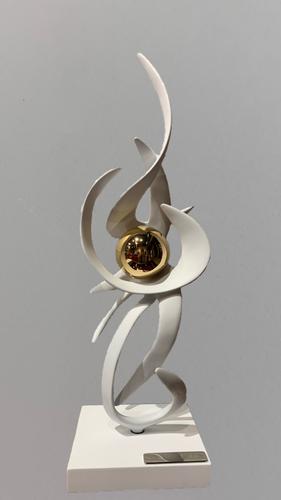 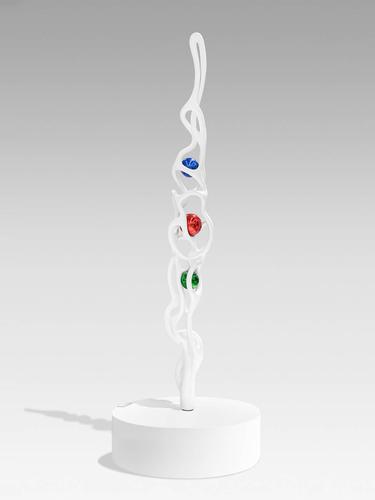 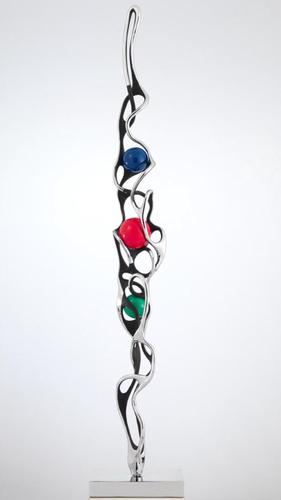 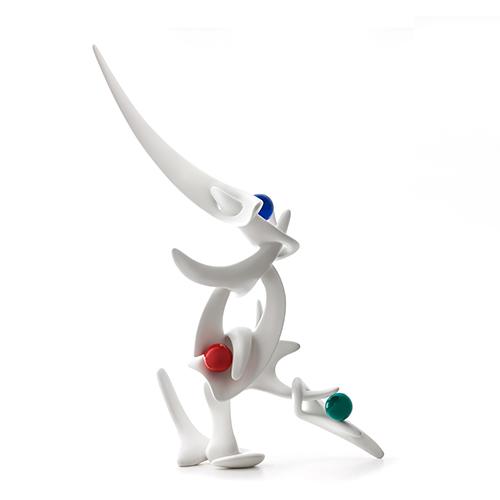 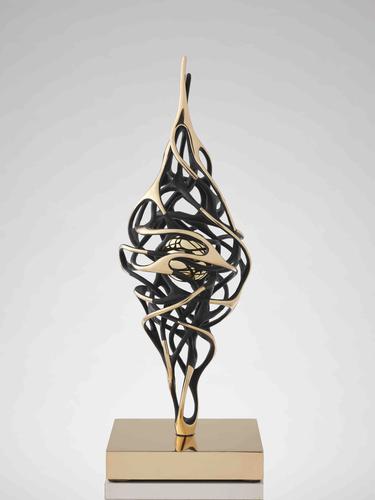 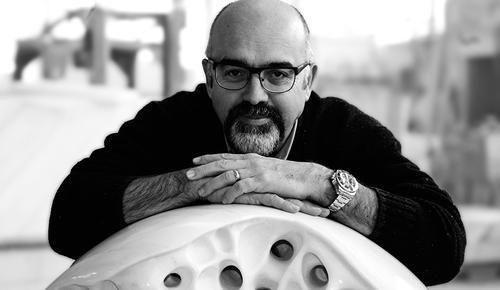 Gianfranco Meggiato is an Italian sculptor who was born in Venice in 1963. He studied at the Istituto Statale d'Arte where he learned how to work with stone, bronze, wood and ceramics. When he was 16 years old he was invited for the first time to exhibit at the Galleria Comunale Bevilacqua La Masa in Piazza San Marco. Since then he exhibited all over the world, among the other at the Correr Museum in Venice and at the Senate building in Milan; he made an installation on the Breath Building GEOX in Milan; he was invited twice to show his works at the Venice Biennale; his Sfera Enigma was presented to Prince Albert of Monaco and then installed at the port of Monte Carlo; the Lu.C.C.A. Center of Contemporary Art invited him to participate in the group show “Inquieto Novecento: Vedova, Vasarely, Christo, Cattelan, Hirst e la genesi del terzo millennio”; he made the scenography for the Opera "CARMEN".

In October 2017, Gianfranco Meggiato received the prestigious ICOMOS-UNESCO award "for having masterfully combined ancient and contemporary in sculptural installations of great evocative power and aesthetic value".

For his artworks, Meggiato takes inspiration from the great masters of the 20th century: from Brancusi for his quest for the essential, from Moore for his conception of inside and outside relationship, from Calder for openness to space.

Starting from these premises, he invented the concept of “introsculpture”, for which the observer must not stop at the surface, but look at the inner aspects of the sculpture. In this way his works appear as mazes in which men get lost in order to discover themselves and their inner spheres. “On a formal level space and light border the work, sliding over it as if it were in-the-round; they penetrate inside it, wrapping its lattices and tangles, reaching the point of illuminating the central sphere as the idea point of arrival.”

Meggiato takes inspiration from the great masters of the 20th century: from Brancusi for his quest for the essential, from Moore for his conception of inside and outside relationship, from Calder for openness to space.