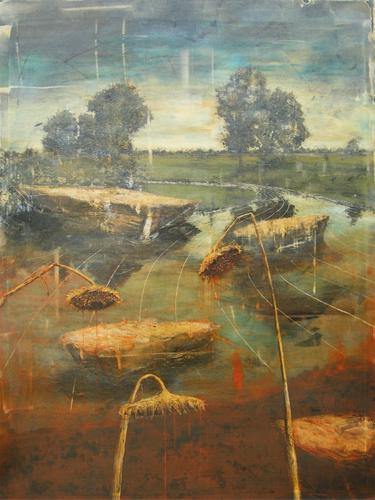 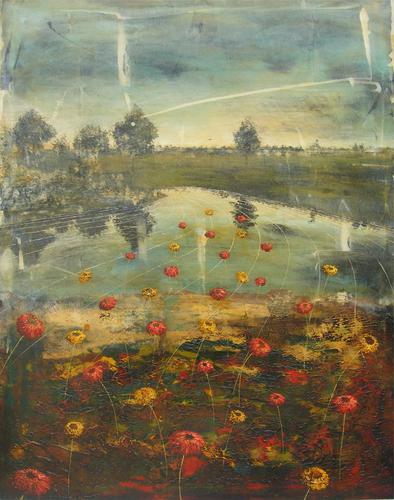 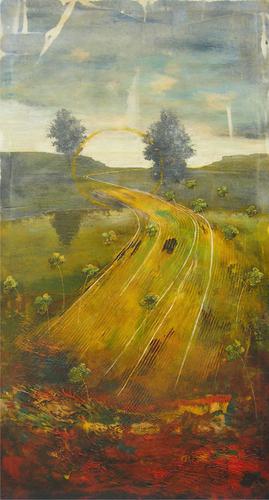 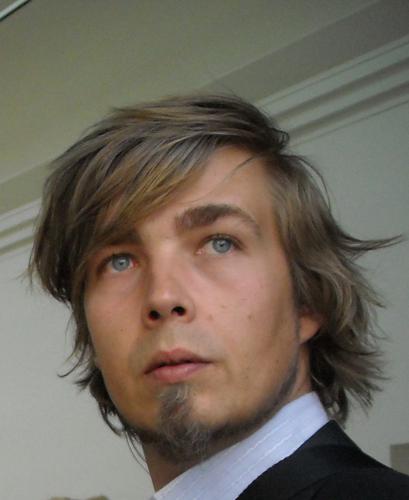 Jernej Forbici was born in Maribor (Slovenia) in the 1980. He has studied to the College for Visual Arts of Lubiana. He has Graduated with praise in Painting (desk prof. Charles Of Raco) to the academy of Belle Arti of Venice, subsequently he has gotten a specialistic Degree in visual arts and disciplines of the show. From 1999 its job is present in numerous personal and collective shows in different in Europe, in the United States, Canada, Argentina and China. Its jobs belong to numerous public and private collections, and he has been invited to participate in the Biennal exhibitions: Hicetnunc, Pordenone (2003), international IBCA Biennale of art to Praga, German Tent (2005), it happens, 51°Biennale of Venice (2007), 53° Biennal exhibition in Venice, Tent Italy. Academies (2011). In 2009 the same Academy of Belle Arti of Venice has devoted a retrospective to him at “Magazzini del Sale” in Venice, curatorial work of Charles Of Raco. In 2011, after having published his first monograph and introduced five retrospectives in Italy and Slovenia, he has been invited to participate in the show “The fire of the nature to Trieste”. In 2012 he wins a scholarship from the Office of the Culture Slovenian and he is invited in residence to London, where hi studies the English masters. Alive and he works among Kidri.evo, Ptuj (Slo) and Vicenza (The).