THE ARTWORKS OF ELVIRA CARRASCO AT THE GLAM, VENETIAN RESTAURANT BY ENRICO BARTOLINI

THE ARTWORKS OF ELVIRA CARRASCO AT THE GLAM, VENETIAN RESTAURANT BY ENRICO BARTOLINI 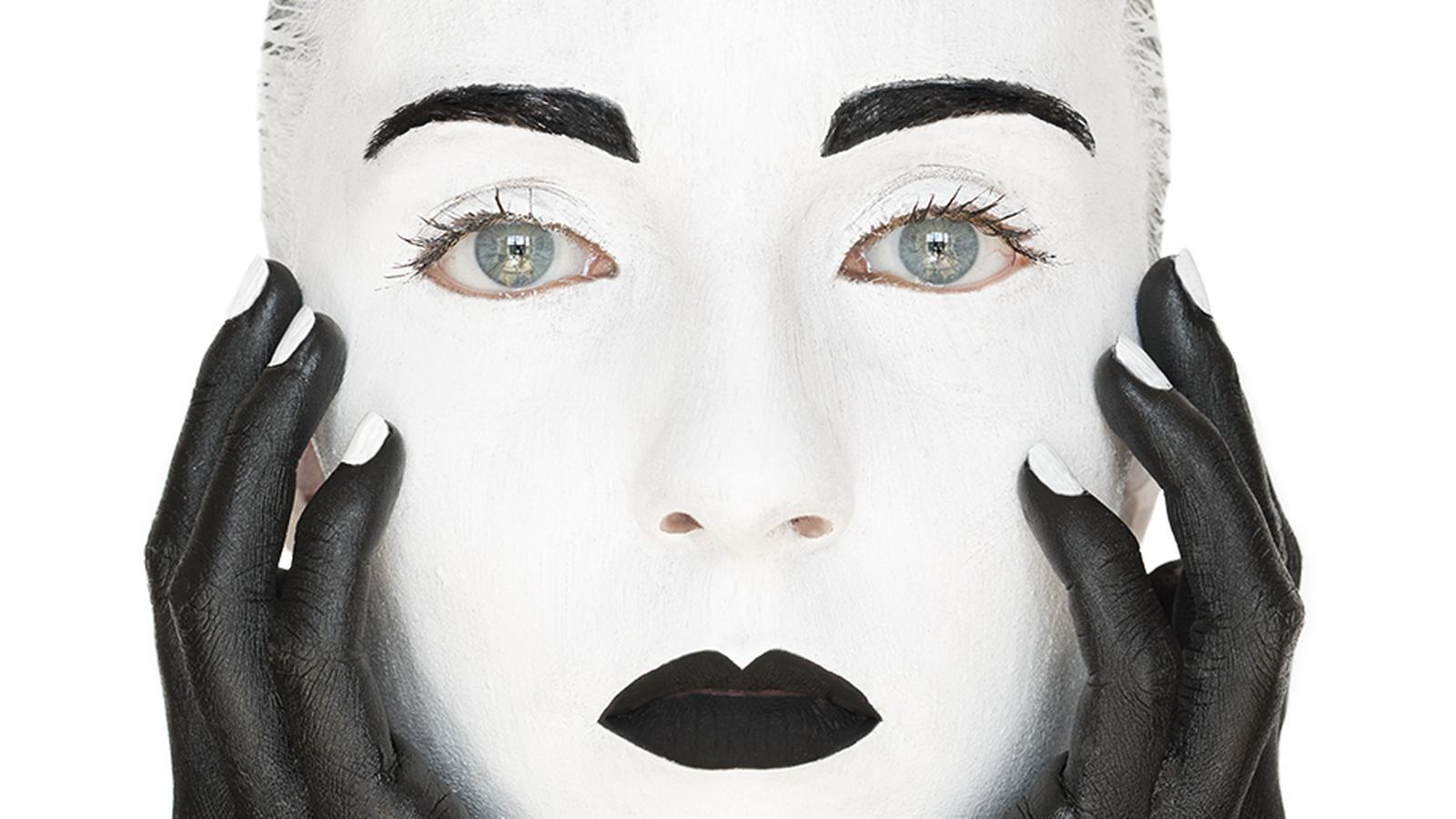 Since ancient times, art has been intrigued by the human face: from the sculptures of the first oriental civilizations, the Ancient Greece or the Republican Rome, the Renaissance paintings, who made out of portrait a real status symbol - such as the double profile of the Dukes of Urbino by Piero della Francesca or Leonardo da Vinci's Mona Lisa.

Less and less naturalistic, but more introspective, the avant-gardes started a process of deconstruction of classical physiognomics, opening up to the most disparate expressions of the contemporary: Henry Moore, Andy Warhol or Francis Bacon, are among the most known references. As a probable consequence of the explosion of figurative canons in the plastic arts, from the mid-twentieth century photography has become the privileged art form for portraits, describing the complexity of the human face.

Inspired by the great legacies of the history of art, Elvira (1990) combines the expressive forms of excellence used in portraiture, such as painting and photography, in a personal way that combines tradition and modernity.

The artist creates portraits and self-portraits by painting directly on people's  faces (Body Art) , which she then photographs in a context

In the choice of the chromatic composition and in the shapes she draws, the artist expresses the inner emotions she perceives from represented subjects; in their pupils (the only detail of the face that remains untouched and pure) the reflection of the camera, the landscape and the light of the specific moment when the image is taken.

Each portrait therefore tells many stories, from the views imprinted in the eyes of the beholder, which create a bridge between ‘here and now’ and the eternity of looking beyond, to the strokes of color that show sensations and feelings shared between the artist, the subject and the observer at the Glam.

The works by Elvira , presented by Sist'Art gallery in exclusive for the enviroments of the multi-starred restaurant Glam by Enrico Bartolini inside Palazzo Venart in Venice , are a selection of the artist's most typical portraits.

The first room hosts ad hoc creations that portray the faces of the two chefs of the restaurant: Enrico Bartolini and Donato Ascani

These two colorful portraits, carrying with the reflection of the history of the places, of the   flavors of the kitchen and of the creator’s intuitions. In counterpart to them, the 4 self-portraits of Elvira Carrasco in black and white - the only exceptions are the artist's blue eyes.

The faces painted in white come alive through the enigmatic gestures underlined by the black of her hands. They invite us to listen, to change perspective or to contemplate only.

And it is with this same attitude of curiosity and admiration that the observer is invited to indulge in the exploration of creativity: the cuisine, expressed by flavors, textures and compositions and the portrait, that combines colors, emotions and places. Both are works of art to feed us and please us.